Skip to content
Home > Blog > Medical Marijuana Legal in Florida – So Now What? 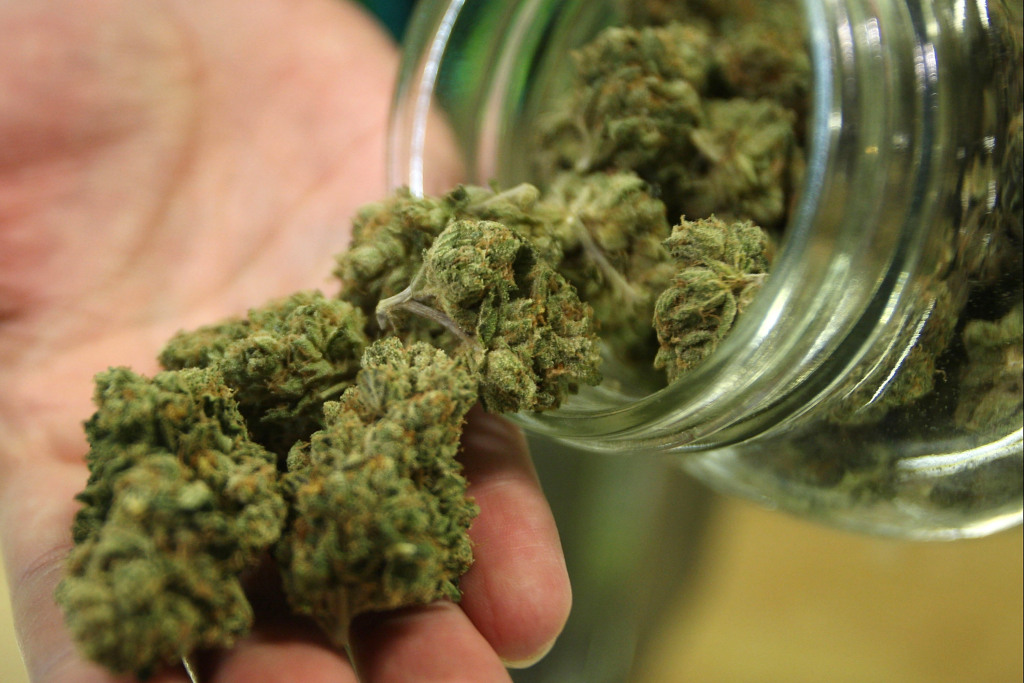 Medical Marijuana Legal in Florida – So Now What?

Florida voters backed a constitutional amendment to approve medical marijuana, which broadens the very limited therapeutic uses lawmakers in the Sunshine State approved two years ago. The current law does grant permission for those with cancer or other serious conditions that cause seizures or spasms to use low-THC derivatives (so long as they aren’t smoked) for treatment of their conditions. Amendment 2 will mean people with many other conditions will be eligible to receive the drug. 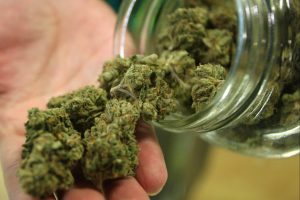 Now, people can get the drug to treat not only cancer or seizures, but also: Epilepsy, AIDS, glaucoma, post-traumatic stress disorder, amytrophic lateral sclerosis, Chrohn’s disease, Parkinson’s disease and multiple sclerosis. The statute also allows doctors to prescribe marijuana for any similar type of ailment.

The measure was personally backed by a number of criminal defense and personal injury lawyers in the state. It passed with a noteworthy 71 percent of the vote. Still, it is likely to be months before any of the approximately 450,000 people who actually qualify for the drug will be able to get it.

Further, there is the not-so-simple matter of how this is actually going to work. Until then, we need to bear in mind a few things:

Those caught trafficking (growing, packaging, selling or distributing) will likely face severe penalties under both state and federal statutes;

Possession of marijuana can still result in legal trouble.

This makes Florida the 26th state (plus the District of Columbia) to legalize marijuana for medicinal use.

Florida lawmakers still have to come together to hammer out rules for how the law is going to be implemented and regulated. That process isn’t even going to start until March. In order for patients to qualify, Amendment 2 requires patients to have a three-month doctor-patient relationship with the physician who is prescribing the drug, and that doctor has to be licensed by the state to do so. The Department of Health will be responsible for regulating how the medicine can be distributed, along with requiring identification cards for patients and caregivers.

Meanwhile, opponents of the amendment said they intend to turn their attentions to the legislature to work on tighter restrictions. They want bans on marijuana-infused candy and limits on how much THC in one’s bloodstream can be considered intoxicating for DUI purposes.

They also want to ensure local communities have the power to prohibit the opening of brick-and-mortar stores. Already, as the Miami Herald reported, Miami Beach has passed a four-month ban on medical marijuana dispensaries – which begins after the two-month moratorium built into Amendment 2 expires.

As it currently stands, possession of less than 20 grams of marijuana is a first-degree misdemeanor. Possession per F.S. 893.13(6) may be considered “actual” or “constructive” in nature. Penalties depend on how much of the drug was possessed. If the amount is less than 20 grams, it’s considered a first-degree misdemeanor, which is punishable by up to one year in jail, one year on probation and a $1,000 fine.

Other penalties for possession may include:

Interference with prospects for employment/ college.

Even in communities (Broward County, for example) that have passed ordinances de-criminalizing marijuana possession, law enforcement officers often still have discretion. In Palm Beach County, Sheriff Ric Bradshaw has vowed not to use the civil citation program.

While this new measure is encouraging, it is by no means the end of marijuana prohibition. Our Miami marijuana lawyers are committed to representing the rights of those who face criminal marijuana charges.

Contact the Miami criminal defense lawyers at Jacobs Keeley at (305) 358-7991 for a free consultation on your pending criminal matter.